Using the Saturday Park Run as an example. I’m trying to chase down a 5k time that I set nearly four years ago. I edge closer each week, but it still seems out of reach realistically, so I determine each Saturday to be kind of successful, but not really. Then I imagine people seeing me flying along and thinking, “That guy’s fast. I’d love to be that fast. He is successful at Park Running. I bet he talks with his mouth full though”. My neighbour might see my lawn and think it looks nice and green and tidy. I look at it and wonder where the hell my wildflowers are. So it’s all personal perception I guess.

I am digressing a bit so I’ll get back to my original train of thought. People become victims of their own success. It’s a phrase we hear all the time. I remember my first week in my first big job after university. It was a pretty large company, and I was eager to make an impact and get stuck in to some interesting work. My manager gave me my pile of work for the day and briefed me on the first one. It sounded like a really important project: vital for the company’s operations. I thought, “This is great! First week and I get this! Everyone else must be pretty miffed that they’ve missed out.” I looked around. No one seemed bothered. Anyway, I got stuck in and did it, and realised it was the worst project in history. A monthly, monotonous, remedial task that everyone else hated, moaned about doing, and waited to pass it on to the new kid. It happens everywhere all the time. Being 22, and eager to please, I did a really good job. And the next month. And the next month after that. One day, a new kid started. Now was my chance to see someone else get it, and I could do something else. He didn’t get it. He got other crap jobs to do, but not mine. “Why?” thought I. The painful truth was, I’d done a very good job on it. Too good a job in fact. The compliments I received were not just platitudes, they were sincere. I had secured myself a rubbish job by being very very good at it. Looking back, I should have fluffed it up so they never gave it me again, but then, they’d have probably never gave me anything again full stop. So I had become a victim of my own success.

It’s not a phenomenon exclusive to people though seemingly. Our outdoor spaces too have become, and still are becoming, victims of their own successes. I am writing mainly about the recent report of human feces being found on paths of some of our most popular mountains here in the UK. Litter has been a problem for years of course and even food being thrown to the ground in the assumption that it will just decompose. Well, it doesn’t. The atmospheric conditions are such up there at higher altitudes that the rate of decomposition is much slower, and leaves a huge window of opportunity for unwanted species to move in. I will use Snowdon as an example. Being on the top of Snowdon these days is hectic. Along with the throngs of underdressed and underprepared humans, you have the caw-caw and constant harassment from seagulls, who shouldn’t really be there. But they are opportunistic scavengers and have followed people and their litter up there. Their poo is toxic and acidic and doesn’t belong up there and is tipping the balance of the ecosystem. Human poo is doing just about the same.

All of this is well documented and can be easily found on the internet. What can be done about it though? It’s clear that the pandemic increased peoples’ desire to go outdoors and as soon as the population were told they couldn’t go to Wales, guess where they all wanted to go, even though I would assume the majority of them had never expressed an interest before. Great, I would have thought. More people interested in getting out and exploring the outdoors. That’s what I’m here for. Unfortunately, it seems, the people getting out reflect a general cross section of society as a whole, as opposed to the pre-Covid days which was probably tipped more in favour of people who knew the country code, mountain safety, navigation, and general respect for our outdoor spaces and fellow users. Snowdon is one of my favourite places to go – but out of the tourist season. There are places I prefer going, but Snowdon is still up there for me. Even my quieter places are reporting similar problems. What can be done?

I utter many times a week “Bloody Victorians”. Himalayan Balsam. Rhododendrons. Grey bloody squirrels. The list is endless, to satisfy their curiosity and desire for the unusual. They effectively signed Snowdon’s death warrant by building a railway up there from Llanberis. Like most things they did, they probably did it with the best intentions (very much like the blokes who invented the internet. And look where that got us) and there are probably millions of people who could never dream of walking up a mountain, yet can get there on a train. Then they built the café (originally hotels). Again, this has probably saved many a person who’s ill equipped and can have a warm drink to revive themselves, but it’s dangerous. It’s domesticated a wild, natural landscape and helped everyday people to underestimate both the mountains and the outdoors. The people caught pooing on the mountains have said in their defence that there are no toilets. As my parents would always say when I was younger, “You should have thought of that before you left the house”. That preparation that an experienced outdoors enthusiast has is missing, and nature is the victim here.

In the overly-franchised future we have coming, where Snowdon will probably have its name changed due to either cancel culture, or for sponsorship reasons, the paths leading up there will be wonderfully tarmacked, and lit the whole way with florescent bulbs. There will be toilets and coffee outlets every half-mile, and three summit markers to cut queueing time. I hope I’m not right.

It’s controversial, but only resisting these things can save the wild. We need more rewinding. Bulldoze the café. Take a flask. I fear for the future in many ways, and the future of our open spaces scares me the most. I’m nearly forty and I probably sound grumpy, but these days it’s called passionate. I’ll always be here, sat in the middle ground, where common sense used to exist, and I’ll always be putting nature first. 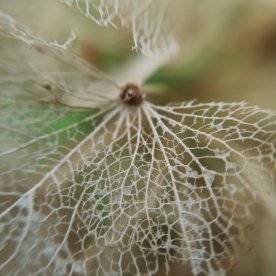 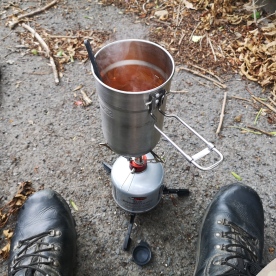 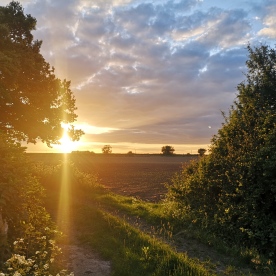 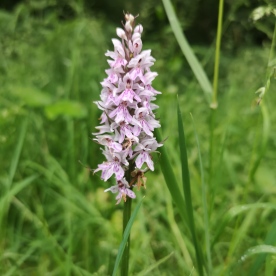 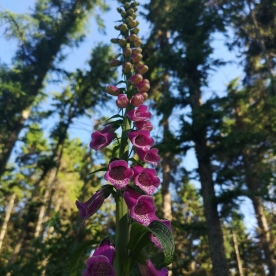 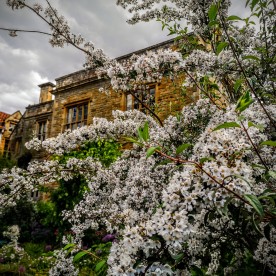 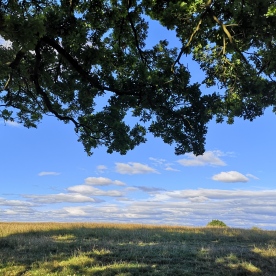 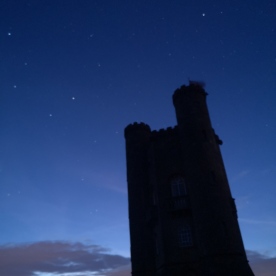 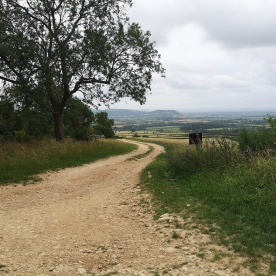 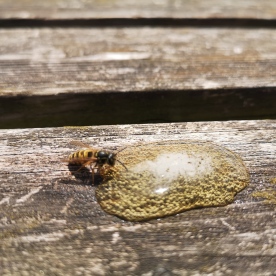 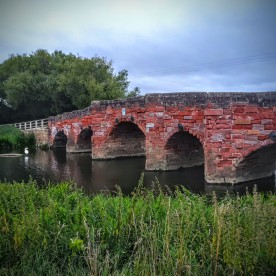 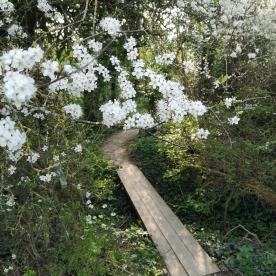 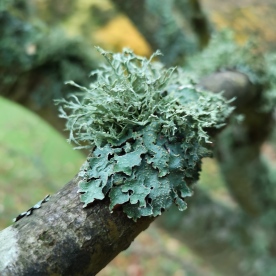 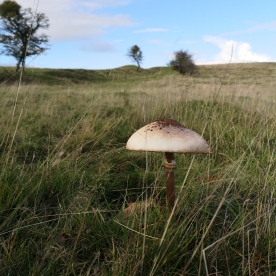 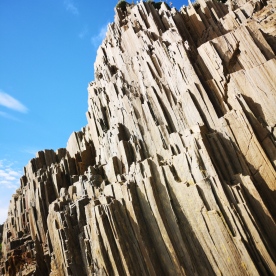 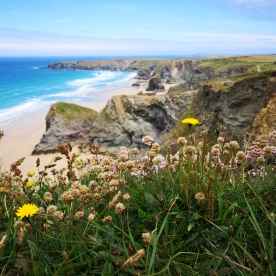 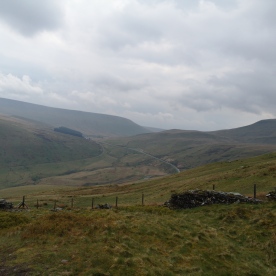 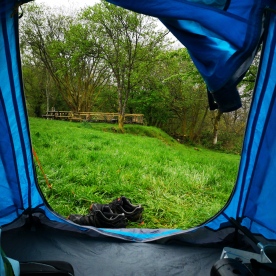 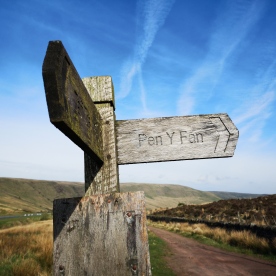 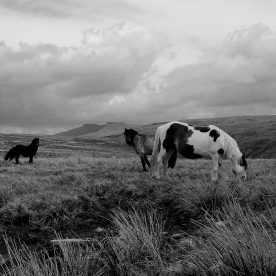 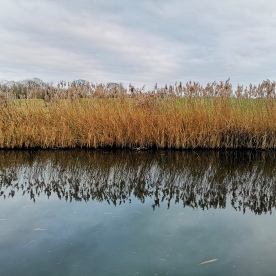 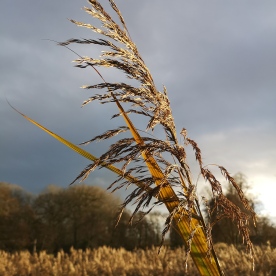 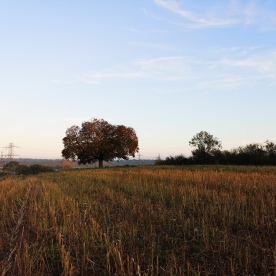 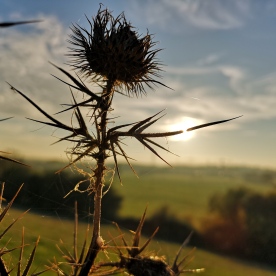 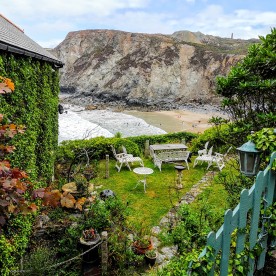 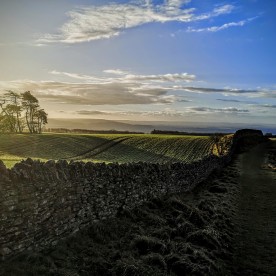 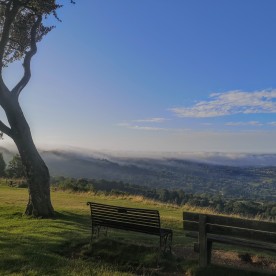 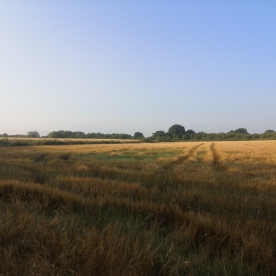